Are Stablecoins the Bridge from Tangible Assets to the Blockchain 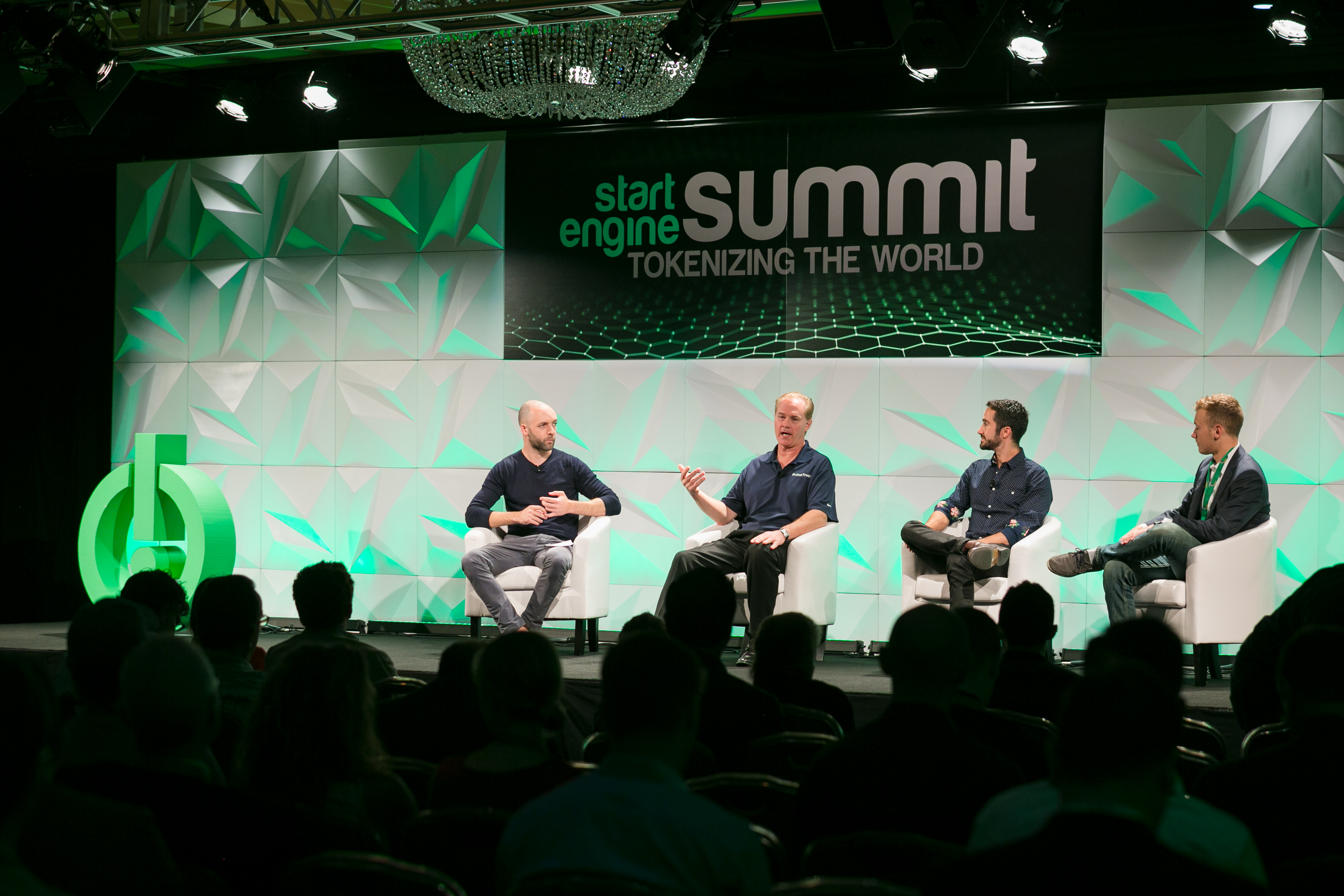 Are Stablecoins the Bridge from Tangible Assets to the Blockchain

“What is a stablecoin?” Kai Sedgwick, a writer for Bitcoin.com, asked his stablecoin panel to kick off the discussion.

In short, stablecoins are cryptocurrencies that are tethered to fiat currencies on a 1:1 basis. In most cases, they are tied to the US dollar. Why bother creating a stablecoin, and what use do they serve?

What is the purpose of a stablecoin?

Elaborating on his comment about bitcoin, Scott noted that “Bitcoin is a terrible means of exchange…it is too volatile.” What he means by that is that in the past 6 months, Bitcoin’s price has fluctuated by thousands of dollars. Merchants can’t use Bitcoin as a means of exchange when they cannot rely on it to be worth a certain value at any given time.

Stablecoins were developed as a form of digital cash, and, as Scott was quick to point out, it’s worth noting that much of US consumer behavior around cash has already become electronic. Credit and debit cards, venmo and other apps. The number of people who use physical cash is shrinking.

Even banks are electronic now. Most of a bank’s reserves are kept in electronic registries at the Fed. There is not a bunch of paper money kept in a bank’s vault at all times, Scott continues later in the panel. Tokenization is a logical evolution of digital money.

Sam Trautwein, the Co-Founder & CEO of Carbon-12 Labs, which is building the stablecoin Carbon, added his perspective. Trautwein grew up in the Dominican Republic, where there wasn’t online shopping, because access to that type of electronic payment required the trust with a bank. It required a credit card. Stablecoins do away with needing to be trusted by a bank. They level the playing field and open the doors for electronic payments to people all over the world.

“Stablecoins democratize money,” Trautwein said. “Everyone has the right to store value.”

What are the types of stablecoins?

Tory Reiss, Co-Founder, Partnerships and Development at TrustToken, walked us through the three types of stablecoins:

Trautwein elaborated on this concept and simplifies stablecoins into two categories: “you can trust a market or you can trust an individual.” Trusting a market means that everything is kept on-chain, which Trautwein believes is better in the long run. The alternative is to trust an individual, which is similar to traditional third parties and helps boost market adoption earlier, in which resources are kept off-chain to back up the positions on-chain.

The former is a self-sovereign system, or as Trautwein put it, “stablecoins are a trustless mechanism for interfacing with the digital economy.”

What lies in the future?

But with a proliferation of stablecoins, which ones will win the market? Reiss believes that it is simply a matter of trust. “The market is a giant voting machine,” Reiss said. “It’s a collective intelligence that’s far greater than any one person…paranoia can shift to panic very easily.” In other words, the stablecoin that trades 1:1 with its established peg successfully over time is the one that the market trusts is worth its peg. That trust comes down to a matter of technology, compliance, liquidity, and branding.

While stablecoins are relatively new in the world of cryptocurrency, there is no question that they’ve caught the eye of the market, and time will tell what applications for stablecoins are uncovered and developed into successful use cases.