Global Investments in Blockchain and Cryptocurrencies 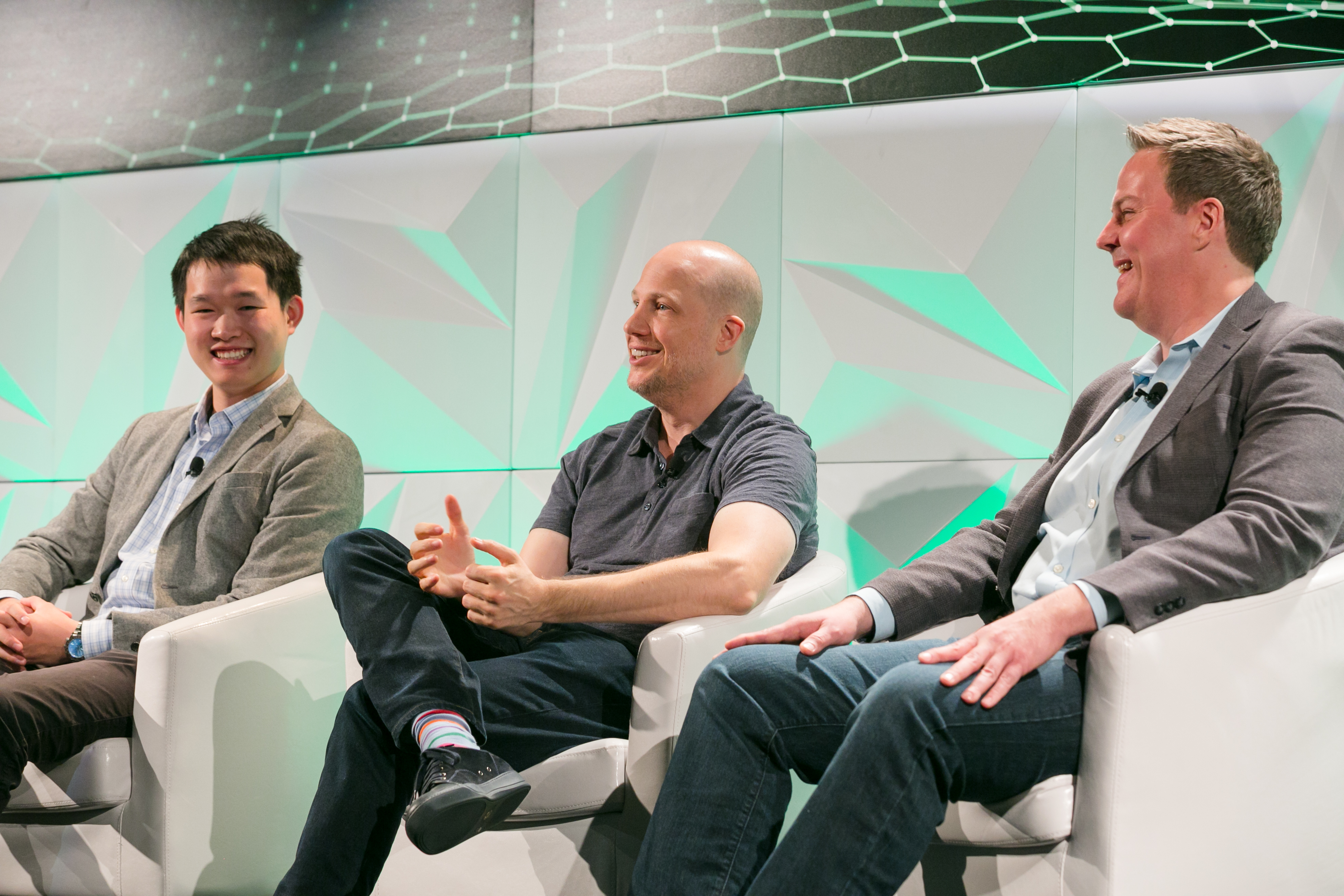 Global Investments in Blockchain and Cryptocurrencies

What is happening on a global scale in crypto? Where are the next big deals? Where are the innovators? On the “Global Investments in Blockchain and Cryptocurrencies” panel, moderator Anu Bhardwaj led a discussion with Will Wang (Huobi), Christopher Calicutt (Trammell Venture Partners), and David Siemer (Wavemaker Genesis).

Where in the world are crypto investors?

In terms of LP base, Calicutt noted that the LP base of a fund should reflect the global nature of crypto. It means you will be better connected to deal flow, and Calicutt mentioned that he has spent a lot of time in the Middle East, looking for new investors and investment opportunities. In terms of appetite, Calicutt said that pension funds in the Middle East are risk-averse, but this is true around the world. He pointed to endowments, such as those at MIT, Yale, and Harvard, that have made capital commitments in crypto. Similarly, family funds have seen some movement in crypto and diversified their assets because they move faster than big institutions and funds, which have yet to enter the fray anywhere in the world with serious levels of investment.

In terms of Asian markets, since China has banned crypto-related investments, Will Wang observed that interest in crypto only comes from Chinese institutions and high-net worth individuals with offshore entities, as well as family offices in Hong Kong and Singapore. In 2017, Asia represented the largest capital inflow into crypto due to lack of alternative investment opportunities in those markets, and that interest in crypto is still there, Wang observed.

Siemer, whose business has an office in Singapore, agreed with Wang’s point and said, “Singapore is great. The MIS [the Marketing Institute of Singapore] is very positive. They keep saying they’ve never seen a token that’s a security, which for this conference is less relevant, but for most of crypto is great. A lot of our LPs are from Southeast Asia in general, Singapore specifically. Enthusiasm is high.”

However, despite the enthusiasm, institutions around the world are not yet committing capital in Siemer’s experience, which creates a difficult market for STOs to raise money. Wang articulated why that’s the case when he explained the reason Huobi doesn’t invest in security tokens:

“We do not invest in any assets [with]in security tokens because the infrastructure needs to grow and develop that can make these tokens transferable. We need 2 types of infrastructure: technical infrastructure, public blockchains and tech that can support high throughput and high privacy that’s demanded by securities buyers. We also need regulatory infrastructure…licensed exchanges, custodians, standards, investment bankers, and broker dealers.” You then need to find buyers, Wang continued. He believes the security token market will take another 18 months to mature.

Siemer expanded on his comment about the difficulties with the STO market when he said, “STOs [in the US] are having a hard time raising money…companies that have raised hundreds of millions now try to do a security token offering and they raise a few million.”

Siemer believes that this is issue has nothing to do with regulatory clarity. “I don’t think [regulation is] not clear,” Siemer said. “If you follow every security law, you will be ok. Everyone is waiting for the SEC to issue new token friendly laws, which is never going to happen in my mind. The challenges [with] the infrastructure right now are that you can’t navigate US regulations successfully and raise a lot of money. You can’t move tokens around the world easily.”

This is what has driven deals out of the US and until there is liquidity for security tokens, Siemer thinks that the US market will remain relatively quiet. In the meantime, Siemer believes that the explosive growth of protocols is played out, and that his investment strategy for 2019 will revolve around projects with customers, and that is where he believes the most accretion of value will occur next year.

Wang said that 2019 will bring institutional interest now that the onramps are being built for them and that the market will see increased adoption in Brazil, Argentina, and Africa. He also thinks decentralized applications with robust user networks are on the horizon. Calicutt foresees the bear market continuing into 2019, calling it “healthy” and that the first ATS platforms for security tokens will go live next year.