The Benefits of a Tokenized Economy 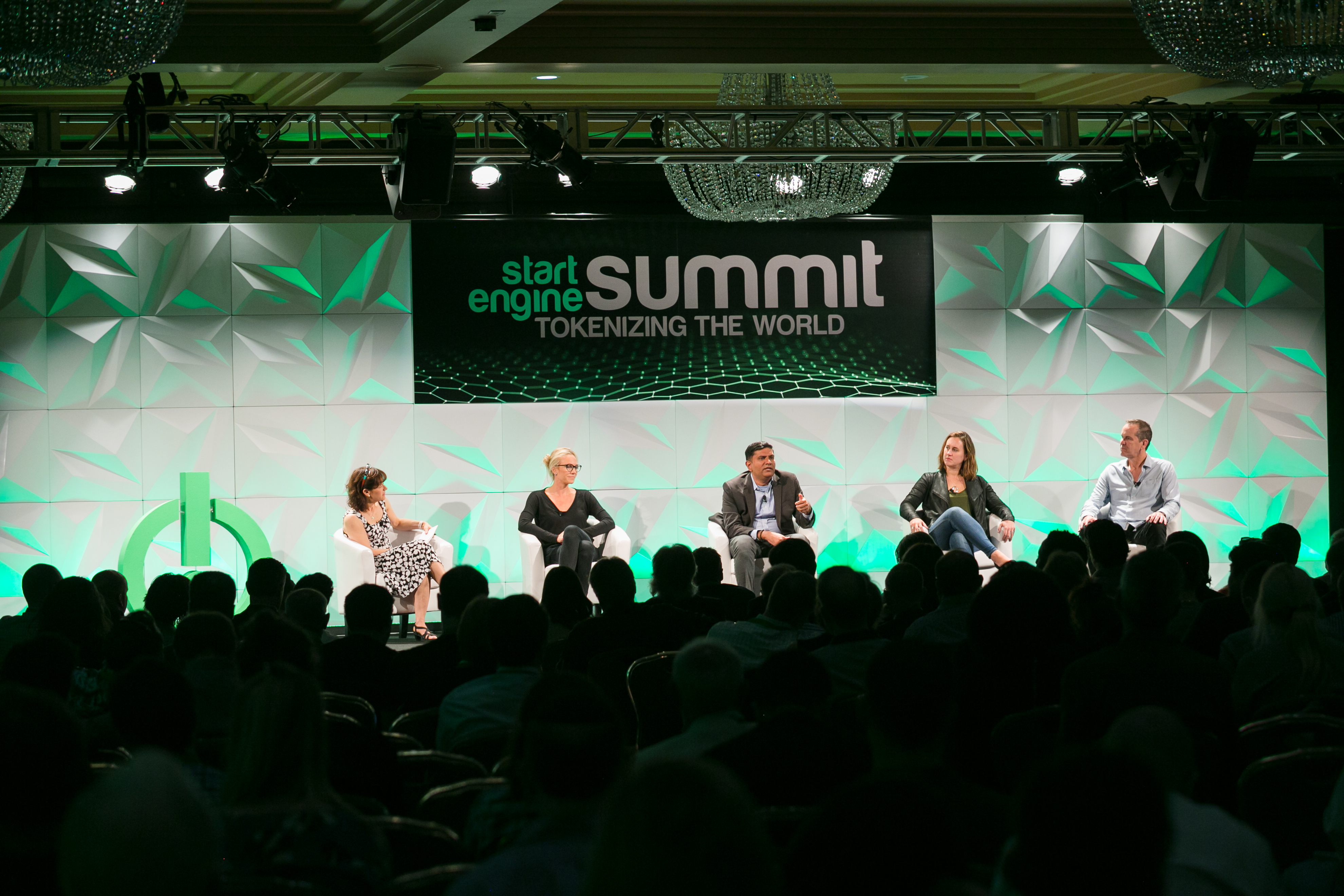 The Benefits of a Tokenized Economy

Sheri Kaiserman, the Co-Founder & Principal Advisor of Maco.la, and the moderator of “The Benefits of a Tokenized Economy” panel, walked the audience through the history of tokens:

The conversation around tokens started with ICOs and the democratization of wealth. Then the SEC entered the discussion and said that these tokens were securities.

The conversation evolved to the tokenization of assets, those illiquid assets becoming liquid. Tokenization as the digitization of real assets on the blockchain. What did that mean? A less centralized internet with fewer intermediaries. More privacy. Self-sovereign identity.

In short, tokens make things faster, cheaper, easier. They can automate things with smart contracts and can be used to align incentives.

So how are entrepreneurs using tokens?

KJ Erickson, the co-founder & CEO of Public Market, is using tokens to create a new ecommerce platform that allows buyers to purchase directly from sellers. Rather than taking a commission from the sale, Public Market pays that commission back to buyers in tokens that they can redeem for gift cards and eventually merchandise.

“Tokens are critical because they enable you things you couldn’t do in a private company model,” Erickson said. “The first thing is break the end-price for users without breaking price parity agreements…[The second is] a souped-up loyalty rewards program. You can provide massive outsized incentives for early adoption, and early adoption is critical.”

Another application is the creation of data marketplaces. Bhaskar Krishnamachari, a Professor of Electrical Engineering and Computer Science at USC, discussed his interest in smart cities. He notes that currently data sensors in cities are centralized. Censors are installed by a company that also provides the apps that run them.

In his research Bhaskar discovered that this was limiting. Centralized sensors prevent economies of scale and network effects, and he is working on a project called I3, the Intelligent IoT (Internet of Things) Integrator that creates a marketplace for sensor data. With it, developers can see what data is available, that data is monetized, and blockchain makes the market and its payment process decentralized. Tokens, Bhaskar believes, could be a way to incentivize developers to recommend specific sensors and improve the data marketplace.

Steve Beauregard, Chief Revenue Office at Bloq, talked about his experience working on KodakOne, which similarly aims to create a fairer and more robust market, this time around photography. Steve sees token economies as something that “aligns photographers, the content creators, with their platform. It monetizes something that takes weeks, months, even years for creators to be compensated, if ever.”

However, Stephanie Hurder, a founding economist at Prysm Group, notes that there is much more to tokens than simple incentive design. “There are whole fields of market design, contract theory, and social choice theory,” Hurder commented. There is a question of governance that many do not address when it comes to security tokens, Hurder continued. If you tokenize a piece of art, for example, the token isn’t enough. The token holder will want to know about governance. If the payout occurs at the point of sale, do token holders get any say when the art gets sold, to whom, and for how much?

The token economy is a new concept. What those marketplaces will ultimately look like, and what the benefits will be, only time will tell, but these panelists shared fascinating insights into what the future may be like.