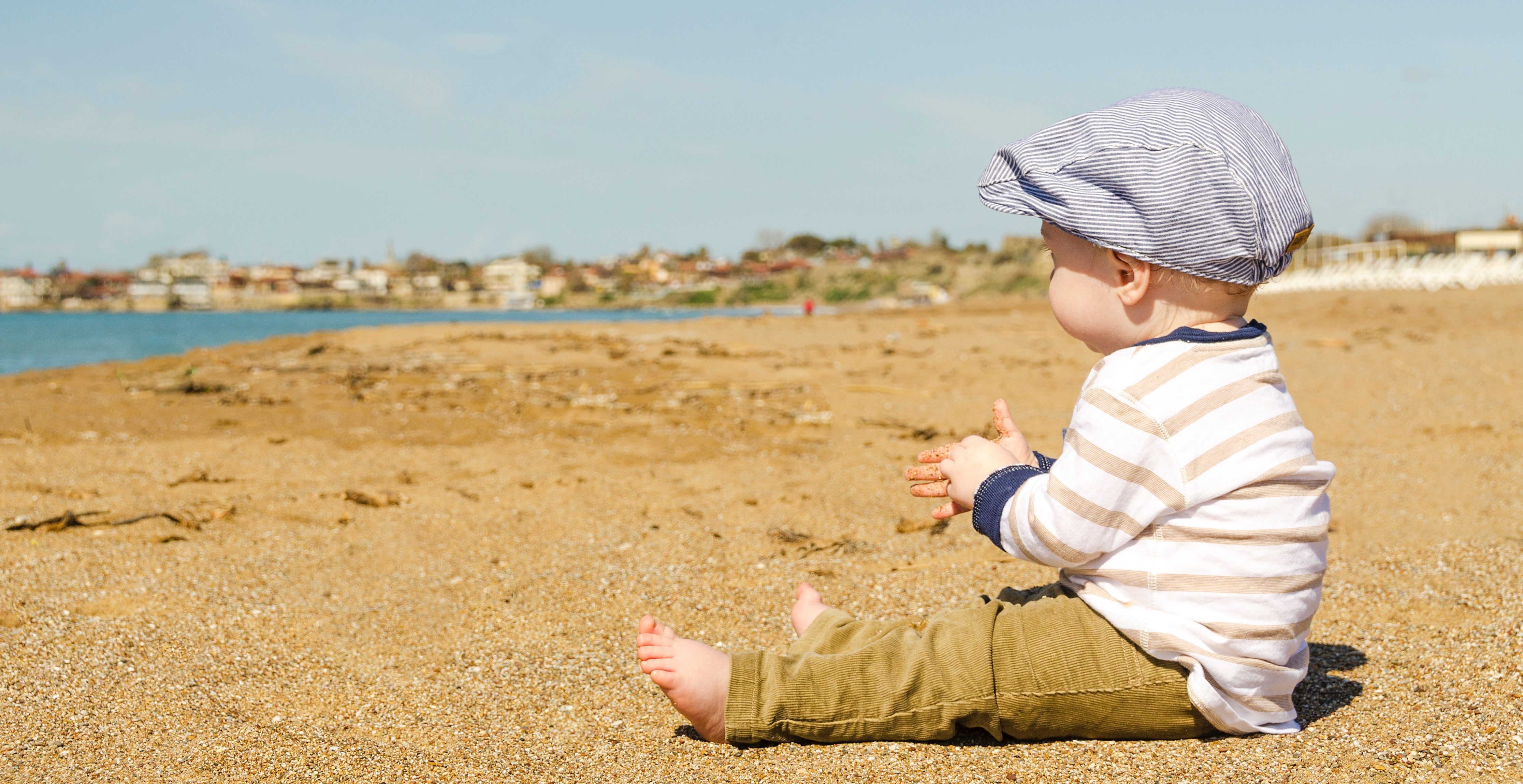 The following data covers Regulation Crowdfunding raises between May 16, 2016, and June 30, 2018. Data is sourced from all publicly disclosed Form C filings with the SEC, as well as public websites.

With the fireworks of the 4th of July now a fading afterimage, the world of equity crowdfunding moves into the second half of summer and into the third quarter of the business year.

The top 5 campaigns in June include Republic’s Coinvest, an ICO that reached its maximum raise. Coinvest is a complete ecosystem for crypto investments, from wallet to trading platform. Full Circle Brewing, a Fresno-based brewery, closed their offering with a total raise of $809k after opening their raise last November.

Closing out the top five are Legion M, a fan-owned media company, CNS Pharma, which is developing a drug to fight brain cancer, and Keezel, a technology product that encrypts and protects consumer devices on WiFi networks.

Across all offerings, Wefunder, StartEngine, and SeedInvest control the lion’s share of capital raised in June with $2.5M, $1.3M, and $1.3M respectively.

As the industry continues to mature, common stock has become the clear go-to choice for companies that do Regulation Crowdfunding on StartEngine. As of June 30, nearly 70% of companies choose to raise capital via the sale of common stock on the platform.

Wefunder, on the other hand, has shown a specialization in SAFE offerings, or Simple Agreements for Future Equity, a structure first devised by Y Combinator.

SeedInvest takes a narrower approach and has done only 4 structures historically, the most common of which is debt offerings. The unlabeled portion at the top of the graph is SAFE with .9% of offerings on SeedInvest.

Technology companies raised the most capital in June with $1.2M. Food & Beverage companies follow with $1.1M, and Media & Entertainment with $536k.

In the month of June, California and New York controlled a near majority of capital raised with $1.6M and $1.5M raised respectively.

Mycroft AI, an open source voice assistant, had the most momentum on StartEngine in June with $210k raised. Geopulse follows with $88k, and Dashing with $81k. 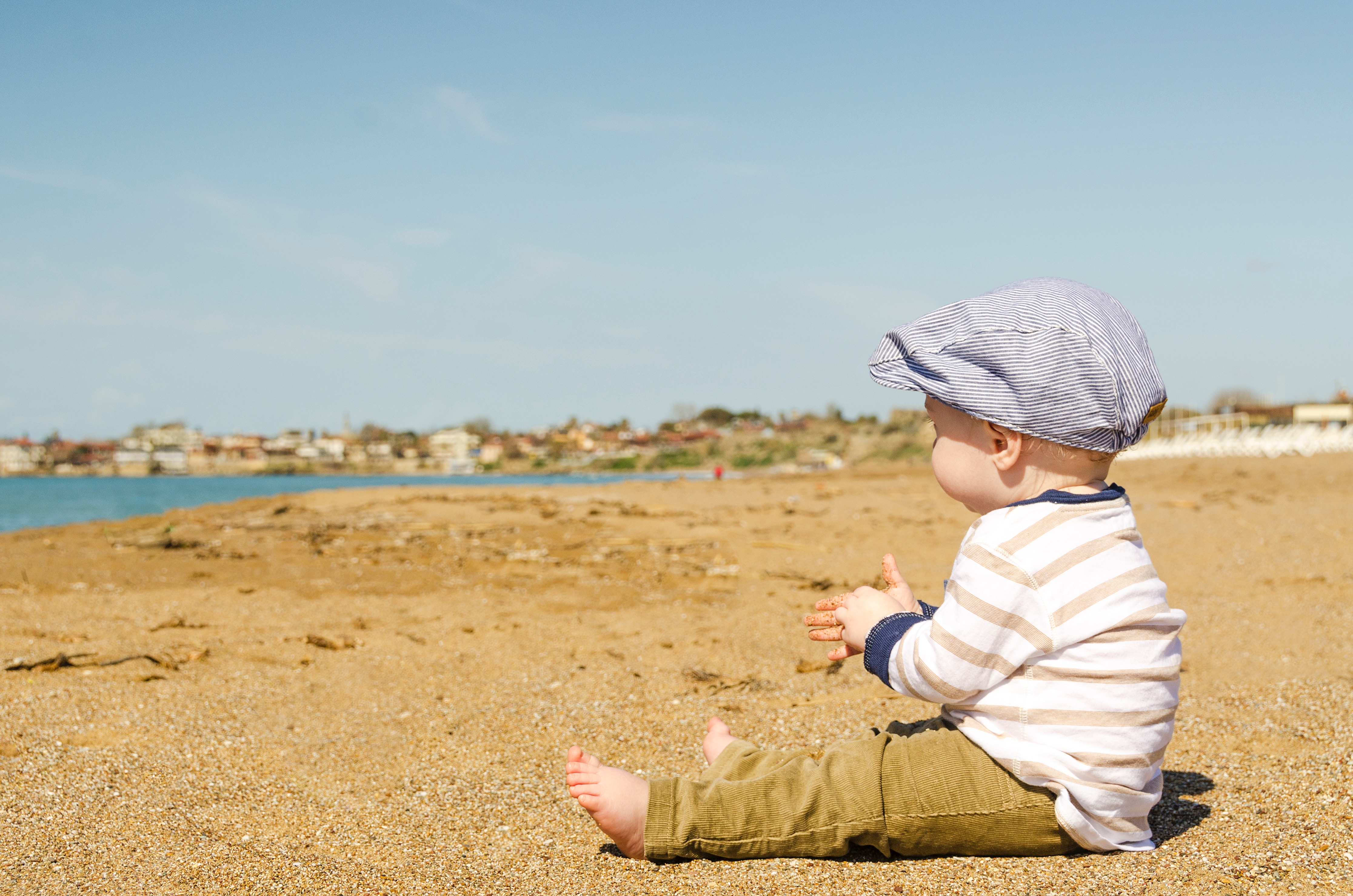 campaigns in progress — up 8 from last month

new offerings submitted to the SEC, up 3 from May