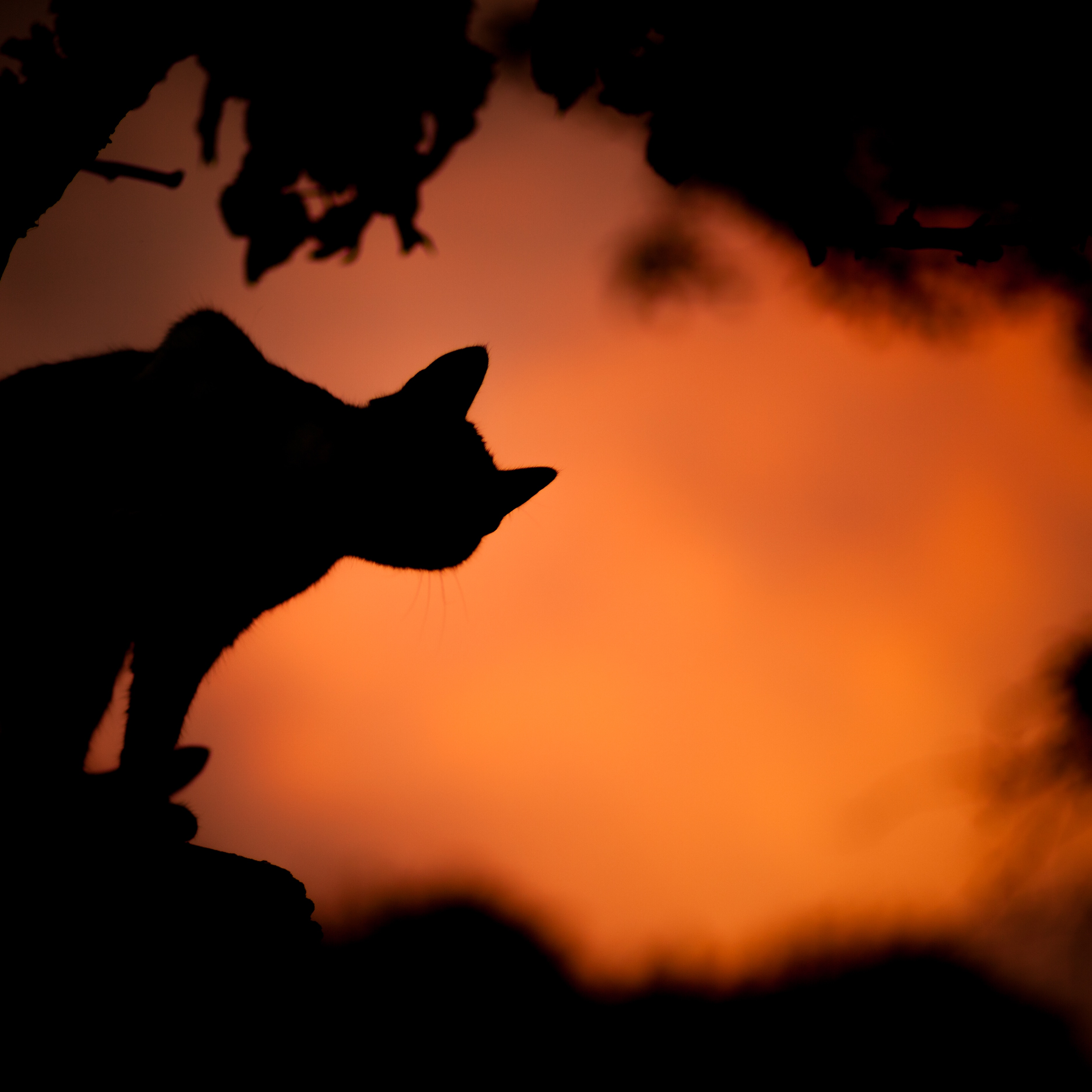 The following data covers Regulation Crowdfunding raises between May 16, 2016, and October 31, 2018. Data is sourced from all publicly disclosed Form C filings with the SEC, as well as public websites.

On paper, it seemed like October could have been a slow month for Regulation Crowdfunding. The Boston Red Sox won the World Series in a thrilling matchup against the Dodgers. The midterm elections were just around the corner, and so were the holidays. The elements combined to form a recipe to distract both entrepreneurs and investors.

The top campaign in September is SeedInvest’s Inside.com Inc., a monetized newsletter founded by entrepreneur and investor Jason Calacanis that covers news topics and delivers them straight to subscribers’ inboxes.

October was a big month for SeedInvest, StartEngine, and Wefunder, as each platform had 3 of the campaigns in October’s top 10.

To date, StartEngine has launched 360 Regulation Crowdfunding offerings, which accounts for 28.3% of offerings in the industry. Wefunder follows with 302 offerings and SeedInvest with 135.

With just over $2M raised in October, California remains at the top as the state raising the most capital through Reg CF. New York is in second with over $1.9M raised, and Pennsylvania in third with $1.2M raised.

Common stock is the most popular security offering. To date, 385 offerings have sold common stock, 265 sold SAFE (Simple Agreement for Future Equity), and 245 offerings sold debt. Debt is particularly popular with companies in the Food & Beverage industry, which accounts for 85 of the debt offerings to date.

The “Other” category accounting for nearly 11% of offerings, includes various types of stock and token offerings, among other securities.

The average age of a company that does a Regulation Crowdfunding offering is 1093 days, just two days shy of three years.

A company that does a Regulation Crowdfunding offering has, on average, 5 employees at the time of their raise.

campaigns in progress — up 2 from last month

new offerings submitted to the SEC, down 1 from last month